Can ALL Optimization Problems be Classified as "P" vs "NP"?

In the context of Computer Science and Optimization, I have heard that different problems can be classified using the "P vs NP" framework. Essentially, there is a hierarchy of problems based on the inherent complexity of the problem itself. For example, a problem like "multiplying numbers" is considered as "P" and is considered fundamentally easier to solve than a problem like "solving a sudoku" which is "NP". 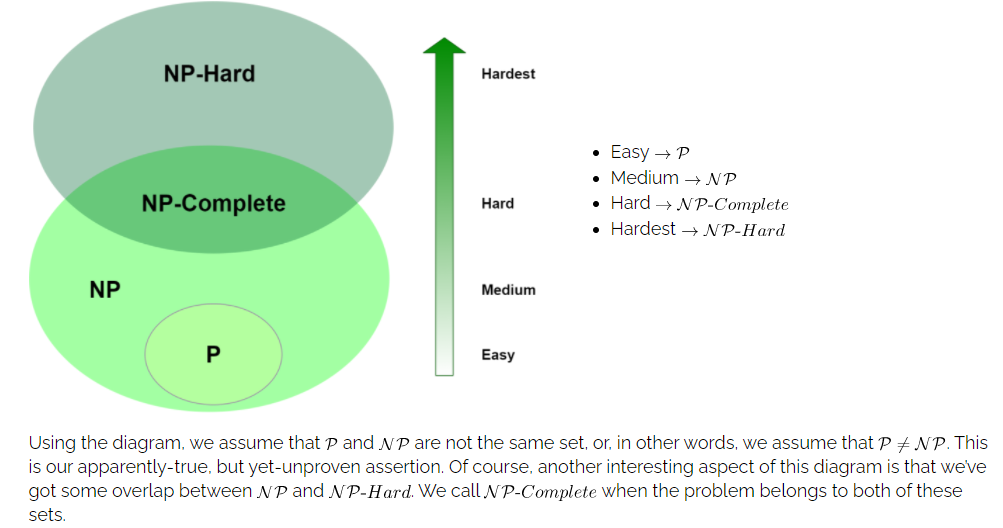 In most Statistical and Machine Learning Models, there is usually an optimization problem "nested" within the model that is required to solve. For example:

My Question: Is it possible to categorize the optimization problems corresponding to Statistical and Machine Learning Models such as Regression Models, Decision Trees, and Neural Networks as "P" vs "NP"?

I am aware that categorizing these problems wont really have any effect on solving them, but I have the following guess: When provided with a candidate solution to any of these optimization problems (e.g. Regression beta coefficients, a particular Decision Tree, Neural Network Weights), we have no real way of checking whether this candidate solution is indeed the optimal solution (unlike a sudoku, in which even for an enormous "n x n" sudoku, we can instantly check if a candidate solution violates the rules or not). Thus, my guess is that many of these above optimization problems are likely either NP-Complete or NP-Hard.

Note: I have often heard of Machine Learning Optimization Problems being described as "Ill-Posed Problems", implying that they are inherently more difficult than "Well-Posed Problems" (Why is pattern recognition often defined as an ill-posed problem?). This is due to factors such as solutions to these optimization problems "may not exist" and "may not be unique". However, I am not sure if "Ill-Posed Problems" automatically leave the "N" and "NP" complexity classes.

No. There are optimization problems that are strictly in EXPTIME or other complexity higher complexity. Picking the optimal move in a Go game on a $n\times n$ grid is EXPTIME in $n$. MaxSAT on QBF (quantified boolean formulas) is in PSPACE. Those examples are of harder complexity classes then NP and because of that the P vs NP distinction is irrelevant for them.

Not the answer you're looking for? Browse other questions tagged optimization mixed-integer-programming combinatorial-optimization or ask your own question.

11
Decoding a Deep Neural Network as an Analytical Expression for Optimization Purpose
7
Interpretability Vs Accuracy in Operations Research and Management Science Community
2
Comparing Number of Iterations Between Different Optimization Algorithms
3
Are the KKT Conditions as Important in Optimization as they were Originally?
11
Are Neural Networks Technically "Non-Linear Programs"?
3
Optimization Problems vs Optimization Sub Problems
2
Traveling Salesman: Any "Room" for Derivatives?
7
Training ML models to be used as objectives in optimization problems