I am new to OR, and apologies if my mathematical notation is not clear. I have tried my best to keep it concise and given an explanation with numerical data. I would like to understand: 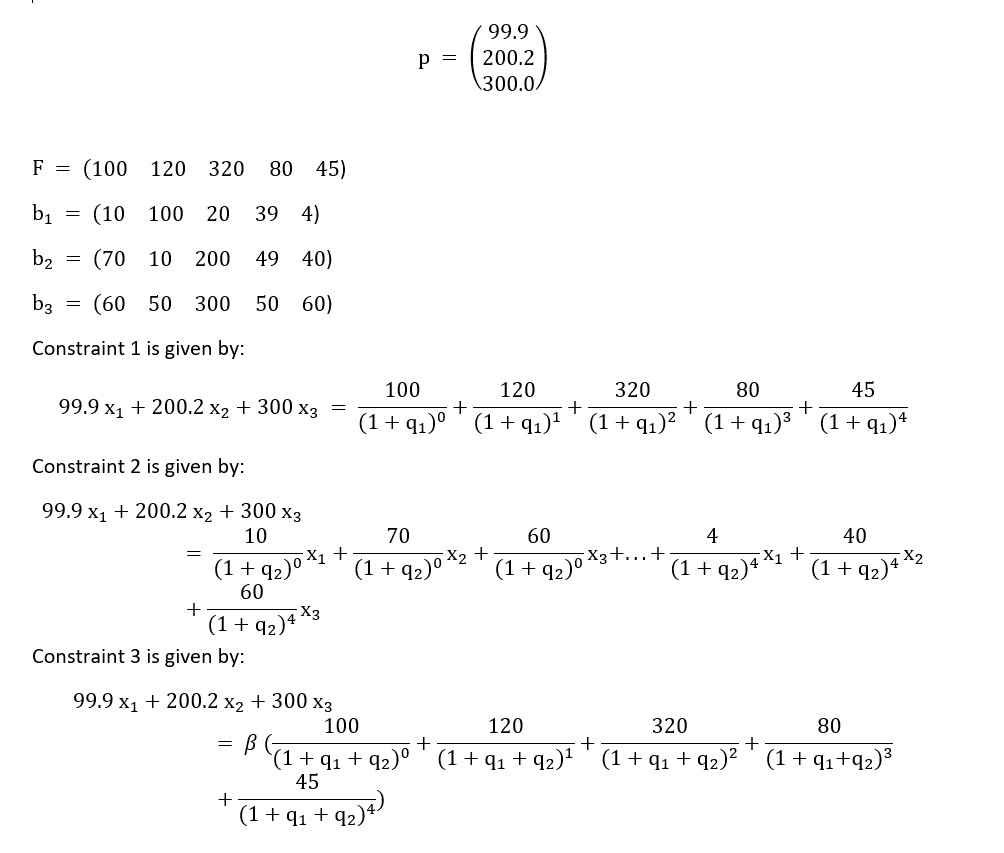 As far as I can see there is no exact convex reformulation for this, unless someone else can think of a nice trick. Constraint 1 can actually be convexified for certain ranges of $q_i$ as these functions are partially convex, e.g. $1/(1+x)^3$ is: 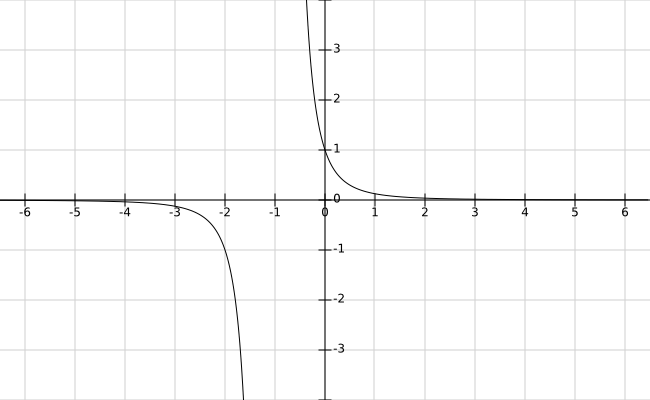 The fractions in constraint 3 are also convex past certain hyperplanes. However, you would have to restrict your feasible region quite significantly to impose that, which means missing out on solutions.

Constraint 2 unfortunately can not be convexified because of the multiplication by $x_i$.

As you mentioned, a deterministic global optimisation solver such as Octeract Engine, Baron, ANTIGONE, or Couenne, will solve this problem automatically. The solver will not make the problem convex, but will instead generate a convex relaxation that can be solved rigorously (because it's convex). This value provides a rigorous lower bound on your problem (assuming minimisation), and the solver will the iteratively generate and solves such relaxations using branch-and-bound until it proves global optimality.

If you want to try this out, Couenne and our own Octeract Engine are free to use for any purpose.

As a final note, keep in mind that equality constraints with convex functional forms do not generally make the problem convex. Intuitively, assuming we're minimising subject to e.g., $x^2=1$, this constraint is equivalent to:

Some solvers can handle this out-of-the-box (e.g., Octeract Engine), but certain solvers (especially if they are convex-only) only support convex inequality constraints, so make sure to check what your solver is designed to handle.

I might be missing something here (and by "might be" I mean "probably am"), but at least for the case of $x_i \in [0,1]$ you might be able to get solutions via "brute force". I'm assuming that all the parameters ($F,p,b,\beta$) are positive.

Assuming we find a value for $q_2$, we solve for $x$ satisfying (1) and (2). Given $q_1$ and $q_2$, these are now linear equations in $x$, and if the system is underdetermined (likely) that's fine. We don't care which feasible solution we find; we just need to confirm that there is a solution that respects the bounds on $x$. One way to do this would be solve a linear program. If the LP is infeasible, again that means our choice of $q_1$ is infeasible. If it's feasible, we have a new feasible solution with a known objective value, and now we go back to the line search of $q_1$ and use the new objective value to decide where to look next.