Was there something specific that caused graph cuts to lose popularity in the last 5 years?

Almost every graph-cut paper I look at seems to have exactly the same pattern of monotonic growth in citations and then monotonic decline starting around 5 years ago:

For privacy I've cut the all author names out, but it seems that the people who published several graph-cut papers have the same (highly unusual) downward citation trend: 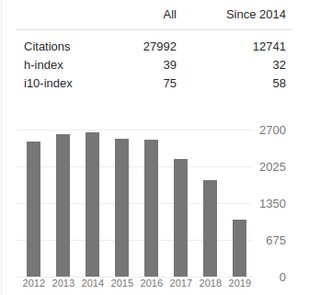 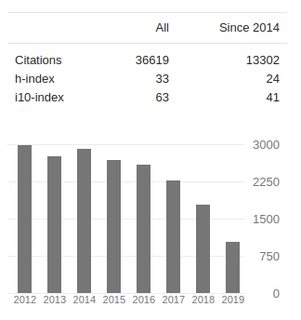 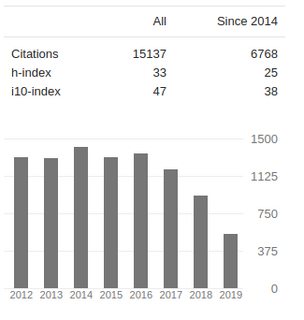 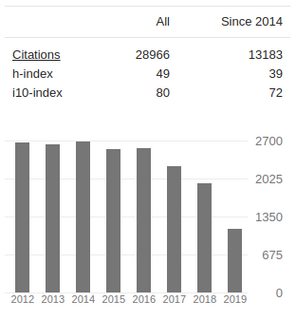 Graph cuts were mainly used in computer vision, where since 2011 deep neural networks have taken over the field. The decline from 2015 on is attributable to a time delay in picking up neural networks.

Specifically, graph cuts were used for inferring maximum probable states in Markov Random Fields (MRF), with input costs coming from hand-tuned features. Solutions of these MRFs corresponded to some computer vision problem, be it segmentation, depth estimation in stereo, disparity estimation for optical flow etc. Currently, such tasks are solved to higher accuracy by neural networks without needing optimization, since their feature extraction part is much more sophisticated than previous pipelines which used graph cuts as a submodule.

Another less important issue is parallelization. Most efficient graph cut algorithms rely on combinatorial solvers that are difficult to parallelize, like the Boykov-Kolmogorov max-flow algorithm or the newer Maximum Flow by Incremental Breadth-First Search algorithm by Goldberg et al. Running them on graphics cards is rather difficult. Hence, even for very large-scale 3d-problems which were previously approached with graph cuts, this is less the case nowadays.

A third reason is that some people working on graph cuts have moved on and are now active in other fields, which are less cited than computer vision and machine learning.

Not the answer you're looking for? Browse other questions tagged optimization algorithms graphs branch-and-cut network-flow or ask your own question.

17
Breakthroughs in Operations Research since 2010
5
MAX-CUT: are there any algorithms or codes for classical computers, that cater to this specific case?
3
What can traditional graph cut methods do well, that deep learning cannot?

16
Are there any real-world problems where quadratization helps to solve something that couldn't have been solved without quadratization?
3
Could DOcplex.CP recognize that it solves the graph coloring minimization problem?
5
MAX-CUT: are there any algorithms or codes for classical computers, that cater to this specific case?
5
Numbering the vertices of an $n$-layer graph so that edges have similar numbered vertices on their ends