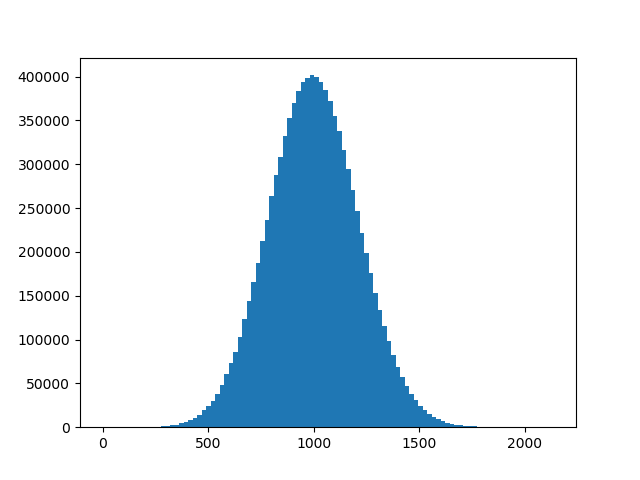 5
MAX-CUT: are there any algorithms or codes for classical computers, that cater to this specific case?